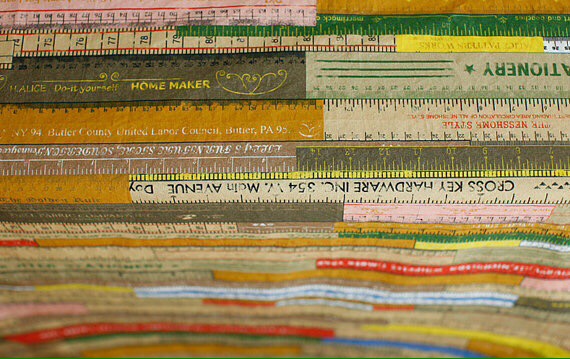 Intermediate Beliefs are different from core beliefs and encorporate rules, attitudes and assumptions. We formulate these gradually through treatment, not right from the start.

It can help to explain that different people have different beliefs because of different personalities and experiences, and that they may make things hard for us but that we can unlearn them.

Rule: I should do things myself

Assumption: if i ask for help I’m incompetent”

To uncover them, we would normally start with the Hot Cross Bun or Five Areas model but would also start to ask ‘what does this mean’  when we’re exploring a clients negative thoughts.

When thinking of how to elicit intermediate beliefs we can:

• Ask outright “what is your belief about X?”or do you have a rule about that?

• Look for themes and ask them if their belief is X

• Start first half of a sentence and ask the client to finish it, such as “ if I haven’t done this properly then it means I am…”

• They might come in the form of Negative Automatic Thoughts (NATS)

It’s important only to work on beliefs that are distressing and believable by client, and so in order to uncover those out can help to get them to rate its distress level.

Typical coping strategies for dealing with these core beliefs are detailed below and are paired together to illustrate how we might use the extreme opposite coping strategy:

• Please others, distance self, be selfish

It is worth looking at the advantages and disadvantages of holding the belief, before challenging them.

Then, when the client decides to work on then it can help for the clinician to plan it first by writing some new alternative beliefs for the client before they start doing their own. The clinician can be more persuasive than collaborative now than with challenging NATS.

When challenging beliefs, clinicians should ask patients how much they believe it on an intellectual and then on an emotional / gut level.

Is there another way of viewing X?

If I did X in this (similar situation) would I still be Y?

Is it possible that in doing X I can be z?

If we have 2 people, 1 does X and one does y but the consequence is z, which is more positive?

Useful for all or nothing thinking. Put things on a scale from 0% to 100%,  i.e I’m a failure. So put self at 0% initially. Then ask if there’s anyone doing worse than you. Put them at 0. Then ask whether there’s someone doing even worse than them, or who doesn’t try or who doesn’t turn up or who couldn’t be bothered to enrol at uni even and add those onto the scale then reevaluate where client sits on scale.
4. Intellectual / emotional role plays:

D) imagine they had a child or are speaking to a child, what would they want the child to believe? How does that apply to them?

As homework, ask them to read the beliefs and new beliefs and re-rate them for believability every day. Get them to stop when they’re below 30%.
www.happii.uk is a website providing information about mental health and wellbeing. Happii.uk is provided by Anna Batho, a therapist working in High Wycombe and providing therapy in Amersham and the wider Buckinghamshire (Bucks) region.You can contact her here.