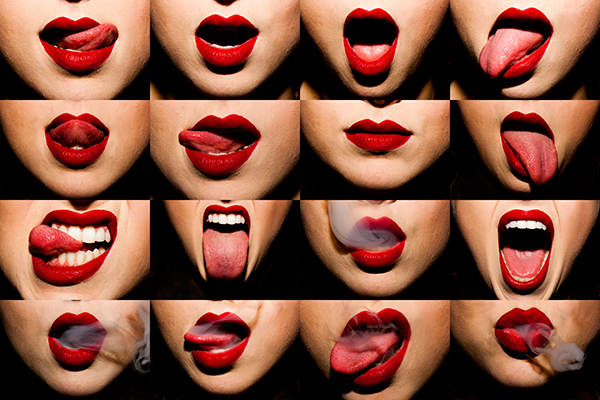 A theme is a pattern or idea which runs throughout and across a set of data which can summarise or at least minimise that data and often interpret it.  It can be essentialist or constructive, descriptive of the data (without interpretation) or conceptual (with interpretation) but that depends on the interpreter and whichever approach is taken it must be supported by evidence in the data itself.  A theme should have importance, and just because a particular concept occurs more frequently, it does not imply that it is of importance and therefore should be considered as a theme (Braun & Clarke, 2006).  Accordingly, there is no standard level of occurrence with which a theme should occur in the data in order to be considered a theme (Braun & Clarke, 2006).  The data within a theme may not make sense on its own but when it is all pulled together it will form a cohesive idea or trend.  Examples of a trend might be ‘Society make judgements about fat people’, and evidence to back this up may be sentences such as ‘People assume I’m lazy; it’s not that I’m greedy, I know that’s what they’re thinking’.  Another example of a theme might be ‘Being healthy is an active choice’ and evidence to back this up might be sentences such as ‘It’s not easy; every morning I drag myself to the gym and I know if I eat fruit instead of biscuits that it’s good for my health, but it’s a struggle sometimes’.

The main steps involved in performing a thematic analysis are as follows:

The validity of a qualitative/thematic analysis be improved in multiple ways:

29,153 Replies to “Thematic analysis in research”