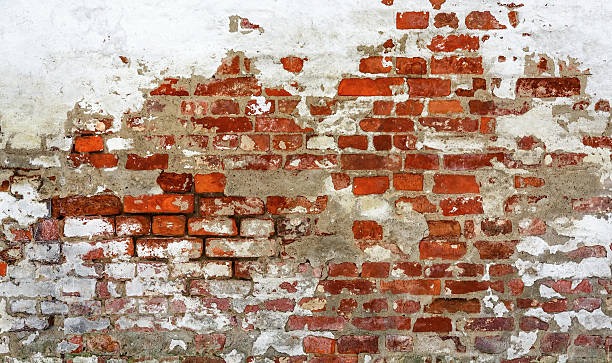 When learning to carry out therapeutic interventions or treatments, it’s important to understand the mechanisms of the task in detail, and what better way to get to the bottom of that than by using the technique on yourself? Here I practiced a standard CBT intervention for depression, Cognitive Restructuring, and reflected so that in the future I can improve the experience for clients in the future.

What is the background to the intervention you practiced?

I practiced Cognitive Restructuring (CR), which has its foundations in cognitive behavioural therapy. Cognitive Behavioural Therapy posits that our thoughts and behaviours can affect how we feel emotionally and physically, and that by modifying our behaviour and cognitions, we can help improve our physical and emotional wellbeing (Beck, 1979). Cognitive Restructuring focuses on the cognitive aspect of this cycle and suggests that when people are feeling low or depressed, they are likely to experience negative automatic thoughts (NATs) which can have a negative impact on their emotions and physical sensations (Richards & Whyte, 2011). The intervention itself encourages individuals to firstly identify these NATs, then evaluate them by considering evidence for and against their validity, and finally revise them so that they become more realistic or balanced, which in turn is likely to reduce the distressing nature of their emotions.

What did you find easy?

I found the materials relatively straight-forward to use, and thus when I identified a NAT, it was easy to complete the worksheets and columns. I found it quite easy to distinguish between my thoughts and feelings, because I’m well versed in the process because of my training. I also found it easy to distinguish between the NATs and other automatic thoughts that might occur. Rating the intensity of each feeling and the believability of each thought using a percentage scale also felt quite intuitive and natural.

What did you find difficult?

I found it hard to notice NATs, primarily because I don’t tend to have many. I found myself thinking quite hard and at some times ‘scraping the barrel’ for something negative which felt a little forced and somewhat false. Linking the feelings I had to those thoughts was also another challenge because I find that I don’t experience many negative emotions.

Coincidentally, my service had also asked us to practice CR this week, using a different form to the Reach Out document (Richards & Whyte, 2011) and I then found that the format of the form didn’t fit exactly the process I’d wanted to experience which was frustrating so I ended up altering the form to suit the task. This meant that what would normally take multiple sheets was condensed into one sheet, which became slightly confused.

Another challenge for me was remembering to use it. I had printed it out, so I found myself having to retrospectively remember the thoughts, which would also impact on the reliability of the ratings I’d given the thoughts and feelings. It’s also quite a private document to have lying around, and so it felt uncomfortable knowing that someone else could read it and see what I was thinking about, some of which is quite sensitive information.

When I did come to revising my thought and re-rating the feeling, I found it disappointing when the feeling intensity was only reduced a little, or the thought believability was not 100%.

What parts were a learning experience for you and how will this guide future practice?

6,720 Replies to “Cognitive Restructuring – self reflection on a CBT intervention”